After managing to top the table in initial matches of IPL can be 2018, they went to attain no. 7 position at the end of season. This was due to a flop batting except KL Rahul. Gayle was in tremendous form initially but later on he was able to show that much of a potential.

This time, they have released bulk players and they have only 9 members in their squad currently. So lets look their current playing XI:

Since Chris gayle will not be the first choice in the playing XI considering his age and form, so they will look to buy an explosive overseas opener. So they will bid on:

He is on everyone’s radar but I am sure KXIP will be the one that will win the final bid on him because theyare in desperation of an overseas opener. They will bid upto 7-8 cr for him.

If only Hetmyer is purchased by other team ( which is not likely to happen) then KXIP will try to get Jason Roy to fill that slot. He will go upto 1-2 cr. 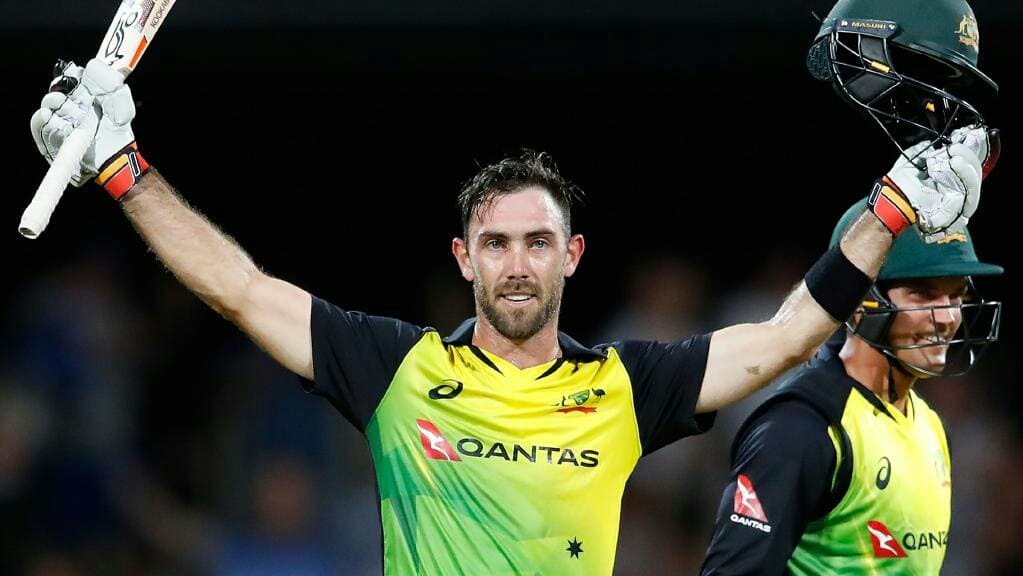 The previous captain of KXIP might make a comeback in his previous team. He will add a firepower in KXIP middleorder and with his presence, this might be Punjab’s year( Who knows?)

For no.6 position they will go with an allrounder, be it indian or overseas. 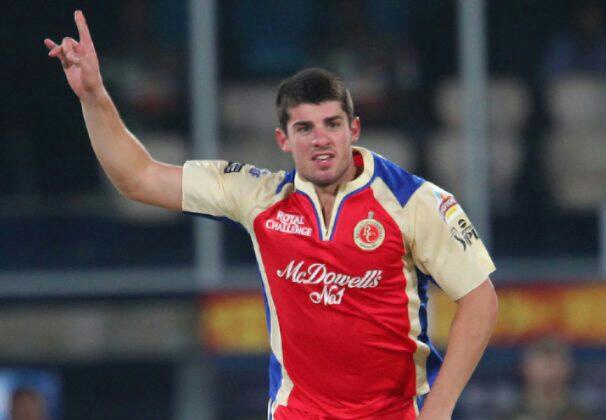 He has a decent record in IPL and he can bat up the order too. He will make the batting order stable and will be a handy bowling option too. But the 4 overseas player in playing XI will be a decision to watch.

They released him because he was retained with a hefty sum of 12 cr and KXIP could not afford that. But they will surely bid on him and try to get him at cheaper price. It will not be easy to buy him as RCB are the favorites to take him. However, Axar patel will not be the primary player to target of KXIP and they will bid upto 3-4 cr for him.

Eventhough he will play for only one month, he will be a better allrounder and can perform decently in IPL. His economy is a problem but other than that he is a wicket taking bowler.

They are also in need of a indian pacer so they will surely go for :

KXIP also bidded on him last season upto 11cr before RR bagged him for 11.5 cr. Since Unadkat is released, KXIP will bid for him upto 5-6 cr and they will surely acquire him.

Eventhough he is not in form, KXIP might consider buying him due to his invaluable experience